“Are you excited?” – Ben Deacon

“Are you excited?” “Are you nervous?” Those were the two most common questions that my friends, family, and acquaintances would ask me. The obvious answer to both of these questions was “yes”, but excitement and nervousness seemed to constantly shift in power during the weeks, days, and hours that approached our trip to Brazil.

The excitement of exploring a part of the world that I have never been to before is undeniable. Before yesterday, I had never been on an international flight, and now I find myself in the beautiful city of Sao Paulo with an seemingly unlimited amount of possibilities for me to spend my time while I’m down here. Between new food options, leisure activities, and the ability to explore the culture of Brazil from a firsthand perspective, I have no doubts about the amazing things I will experience. My host family even surprised me upon my arrival by letting me know that we will be seeing Sepultura, the greatest Brazilian thrash metal band the world has ever seen (as far as I’m concerned) during our free day.

With all of this excitement in mind for my next three weeks in Brazil, I also have to realize that I still am nervous about certain aspects of this trip. The language barrier is a massive challenge that I need to deal with honestly as I try my best to communicate in Portuguese. It was enough of a challenge to order coffee in Spanish at the airport in Lima, Peru where we had our layover and I took 5 years of Spanish classes. Attempting to communicate in Portuguese for the next three weeks when possible will be a daunting task, but I will still do my best to rise to the challenge.

The second major source of nervousness for me is the fact that I do not have a roommate. As much as I hate to admit it, there is still a part of me that wants to hold on to the familiar (home and Roberts), which is why knowing I was not going to have a roommate initally caused me some anxiety. However, my host family has been incredibly kind, gracious, and welcoming towards me since my arrival, and I will use the kindness that they’ve shown me as an opportunity to let go of my fears and need to cling to the familiar.

By embracing the excitement and tackling the source of the nervousness discussed head-on, I know that I will get the most out of my experience here in Brazil.

Ben, I am so excited for you and this concert! Also, just speak—-that is what you have to do. Try words and keep talking even when it feels uncomfortable. I am praying for you! 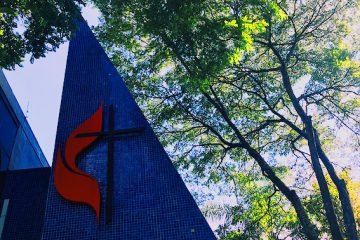 Don’t worry; I’m not going to try and preach because honestly, I wouldn’t be too good at it. However, I got to experience someone who was extremely successful at communicating the glory of our God Read more… 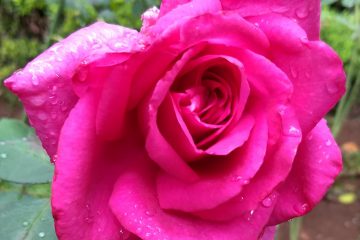 “Not everything will go as planned in Brazil!” was our mantra by the time we left for Brazil. However, I could not have prepared for the unexpected and sad news I received when I called Read more… 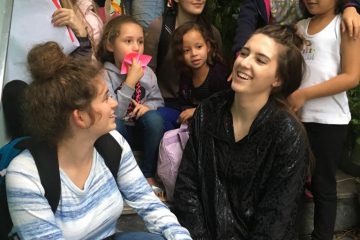 Love has no Language -Kathryn Krchniak

I can’t speak Portuguese. I’m slowly starting to pick up words here and there and learning how to order food, but a conversation? I wish. I have never been good at learning other languages. I Read more…